The backgrounds of the Italian Algerian rapprochement, and its reversions on both countries. 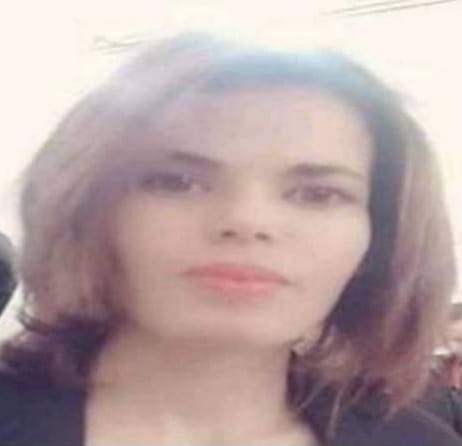 _ International relations that do not grant professional skills that enable countries or bodies to converge visions and views regarding current issues are merely information, scattered relationships and lost years

But the practical flexibility is free from the prisoners of deadly Sundays who initiate the path of rapprochement in various fields. Which Algeria received from Italy in the blacksmiths, this means that it is among the few countries that stood beside Algeria at the time, and during the recent visit of Italy we witnessed the flexibility of qualified visions to create realistic plans away from the leakage approach, Algeria is trying to enter leadership through controlled programs at the international level, Any international relationship that does not aim to discover the worker or the economic dimension and its programming is relations that are not dependent on, here the Algerian president according to the presence of the economic aspect between the two countries, especially in the investment sector and the drug sector, occupies the forefront of economic relations between the two countries, as Algeria is the second gas supply to Italy after Russia, Algeria has been issued Towards Italy in 2020, approximately 14.8 billion cubic meters of gas, meaning 12 % compared to 1019, which led to raising The share of Algeria in the Italian market is 22 %, in addition to this linking electricity between Algeria and Italy with a sea line to give it with this energy and reach in the future to provide part of Europe with electricity (naval, civil, and military industries)

Where Algeria changed its invasive connection to Europe towards Italy after it was a partner in that Spain, and Italy is considered one of the largest clients of Algeria and investors in the field of Al -Taqoui for more than 60 years. The Libyan here is trying the two parties in their approved strategies to build the force of influence to resolve the Libyan crisis, in addition to the anti -terrorism point in sharing the burdens.

Returning confidence to the Algerian community present in Italy and highlighting their position and role in maximizing national interests and strengthening cultural relations has taken its position between the two countries, and helping Tunisia in overcoming the current impasse and returning it to the level and democratic path. This indicates the convergence of visions regarding the crisis in Tunisia

Paying the European economy in order to activate its role in the southern Mediterranean region, because it is the gateway to cooperation, according to the Italian president’s statement
The convergence of visions will be marketed for competitiveness and complementarity in the balance of power in the international arena
Only those who kill his eyes with experiences and lights in the experiences of successful societies will take the beginnings towards establishing the foundations of sound and normal democracy