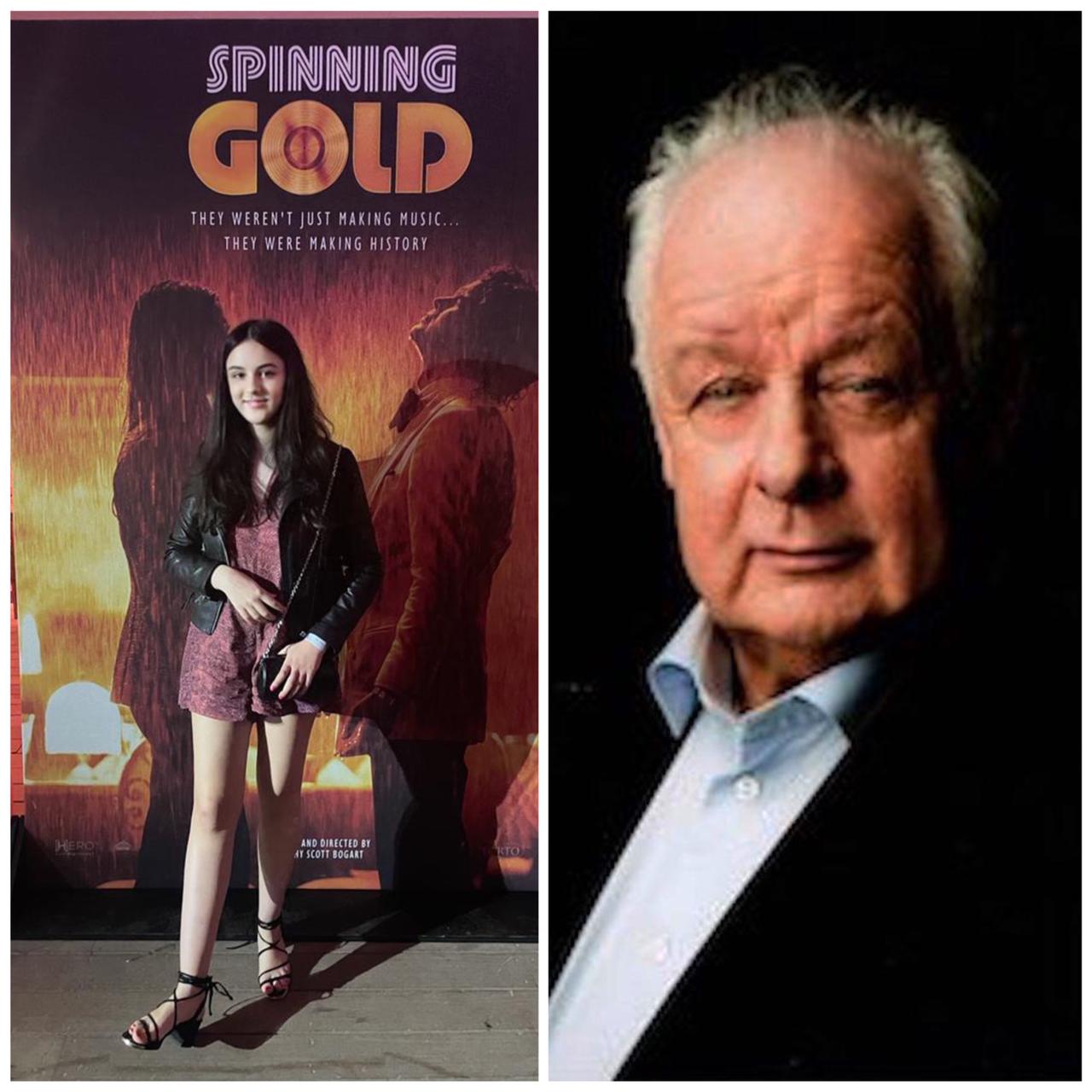 Irish Actress Amira Sheridan is following in the footsteps of her Irish father, director and producer Jim Sheridan, and her Moroccan mother, film director Zahara Moufid.
Amira has just finished filming her first acting role in the Irish movie Country Haven. “The plot is about a single mother who is facing eviction; if she loses her home, she stands to lose much more than her precious memories,” she explained.

Having both parents working in the film industry has influenced Amira’s love of cinema. “My dad and I talked a lot about cinema, and he explained how making a film works. I particularly remember him telling me great stories about Daniel Day-Lewis and his particular method of acting,” she said.

“When I was seven years-old I got the role of The White Rabbit in the play Alice in Wonderland. It was exhilarating,” she added. “And that’s when I discovered my love for acting. After the play I enrolled in acting classes. By the time I was eleven, I’d been in acting classes for four years, and I convinced my parents that I wanted to join them in the world of cinema.”

When we asked her about what kind of movies or roles she’d like to pursue, Amira told us she would like to play various types of characters with interesting backstories, and that she would like to do thrillers and drama, as well as comedy.

Amira is ambitious and curious, and like the roles she wishes to play, her interests are diverse, too. She told us, “I just love learning everything I can about the world. I particularly love all the creative aspects of the world such as fashion, music, and of course, cinema.” Like the roles she wishes to play, Amira’s interests are diverse. “I enjoy lots of activities such as reading, cinema, drama, and surfing.”

Amira Sheridan belongs to two different countries and cultures. She said she learned a lot about her Irish heritage not only from her father, but also from living and growing up in Ireland. Her father introduced her to western cinema – specifically Irish cinema and Irish actors. At the same time, Amira is also steeped in Moroccan culture through her mother and spending her holidays in Morocco with her grandparents, aunts, and cousins. Her mother introduced her to Moroccan and Arabic cinema when she was very young.

Through both of these important avenues, the actress learned not only about cinema and acting, but how culture can affect cinema and the stories told through the medium.
Another defining moment in Amira’s young career is when, at the age of seven, she first met Omar Sherif at The Dublin Arabic Film Festival, organized and established her mother. She told us, “Omar Sherif was the first person to encourage me to become an actress, which has made me even more determined to achieve my dream.”

Amira said she believes that growing up in two cultures will deepen her understanding of human nature, help improve her performances.

Effects and Variables: The Russian-Ukrainian Conflict and the Syrian Card.