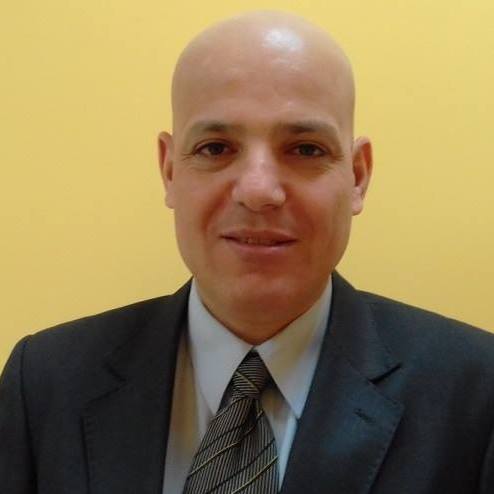 The St. Petersburg International Economic Forum (SPIEF) has become an annual Russian tradition, which began in 1997 and continues despite the many international circmstances and changes that have swept the world in recent decades.
The Forum is usually attended by the President of Russian Federation and it brings together chief executives of major Russian and international companies, heads of state, political leaders, Prime Ministers, Deputy Ministers, Governors. 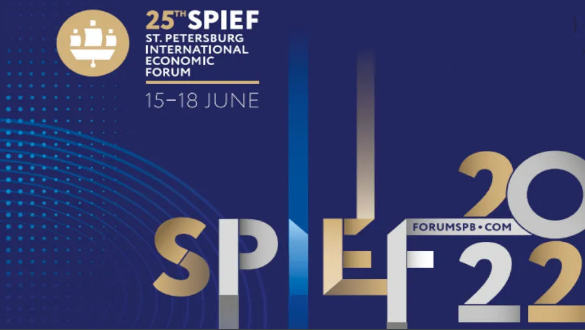 The key purpose of SPIEF is to provide a practical tool for business, helping to overcome the barriers, both geographical and informational, dividing Russia and other countries.
This year it has been 25 years since the start of this important economic event, so it may be worth paying attention to economic researchers, businessmen and also decision makers to stop at some facts about this important event on its silver jubilee.

There is no doubt that the forum strategy, i.e. the strategy that takes forums as a tool to activate its working mechanisms, is a simple and effective strategy, it is based on gathering prominent leaders in various societal sectors and trying to define, identify, study and discuss the most important challenges facing the world. Throughout its more than 50-year history, the forums have been one of the most important catalysts for comprehensive initiatives, historical changes, industrial achievements, economic ideas and thousands of joint projects. Therefore, forums contribute significantly to improving the state of the world, they work as feedback in electromechanical systems; without this feedback, the system would have entered a state of instability, and therefore the impact of forums is directly reflected on every person and in all aspects of life.

Every year, hundreds of organizations, partners and exhibitors from all around the world participate in SPIEF. The work of the SPIEF is covered by hundreds of media representatives from various countries.

Since the first year of the launch of the St. Petersburg forum, many media outlets have called it the Russian Davos, with almost 1,500 participants from 50 countries. In the first decade of its history, the number of participants ranged between 1500-5000 and the number of participating countries between 40-60, and then these numbers began to increase significantly until they reached about 15,000 from 150 countries. In each session, hundreds of investment contracts and projects are concluded in various economic sectors; between 1997-2006, the total deals ranged between 1-4 billion dollars, then these deals began to double until they reached in 2013 to 320 billion dollars, and in the last five years the average of these deals reached about 40 billion dollars, despite the many political problems that have plagued Russian – Western relations.

Since 2007, the organizers have begun to pay great attention to the non-business part of the program — cultural events held under the auspices of the forum. The cultural program was originally created for the entertainment of accompanying persons of forum participants who do not attend the round tables, but later it became part of the main program of the SPIEF. Most of the events of the cultural program of the forum are held only for participants. The program is made up annually, so many events are not repeated, except for the closed ceremonial receptions of the governor and the organizing committee that have already become traditional. At the same time, in order to emphasize the public importance of the forum, open concerts with the participation of famous foreign artists have traditionally been held on the Palace Square since 2007.

Hundreds of volunteers from various universities across Russia also played a key role in making the St. Petersburg International Economic Forum a success, providing assistance at the Forum venue, accreditation points, hotels, Airports, and Rail Terminals.
These are, briefly, the most important facts associated with this unique international event in the world of Economics and business, and indeed they are enough to prove that the St. Petersburg forum is a global platform for drawing up sustainable development plans and economic policies in the whole world.
= = =
* Moscow-based political writer.

«The scene of conflicts». Syrian settlement in accordance with international…

Moroccan presenter Sofia Saidi gets the best 2022 Arab presenter in…

«The scene of conflicts». Syrian settlement in accordance with…