Washington and Its Middle Eastern Partners: The Changing Strategic Logic 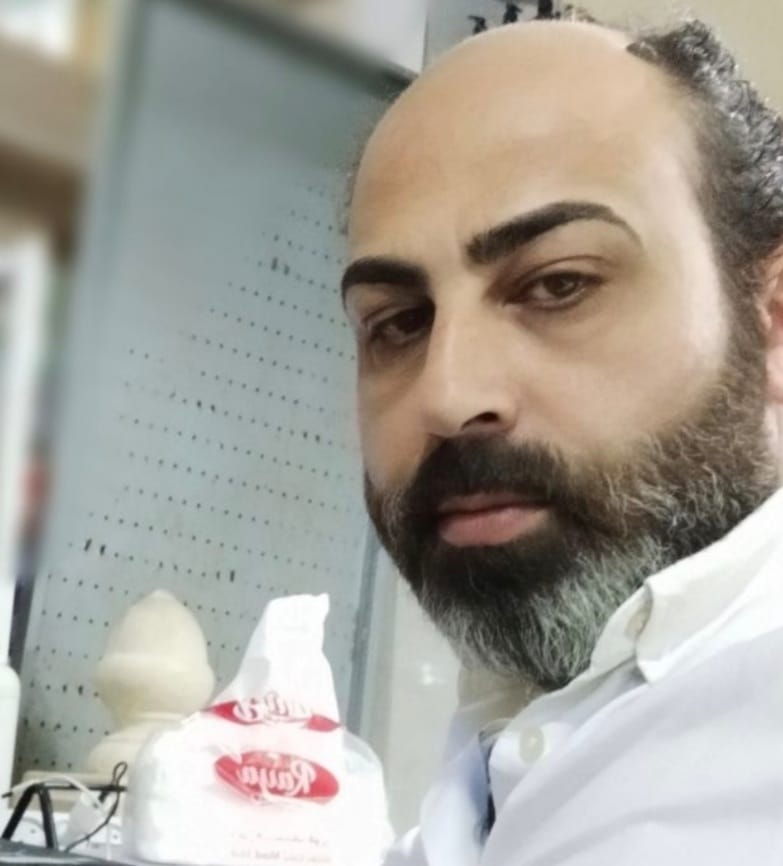 Certainly, there are fundamental variables in what can be called the American diplomatic doctrine, which under President Joe Biden took a different model from American politics during the era of former President Donald Trump, which led to placing great pressure on Washington’s regional partners, specifically in the Arab Gulf, as well as Israel. On the other hand, these changes have led to the emergence of challenges for Washington’s partners, the most important of which is how to reconcile the obligations of the alliance with the United States, and the duty to adhere to the national security of those countries, especially since the alliances between Washington and its regional partners are old and stable, and are already based on solid exchanges in the fields of armament. And intelligence information, and other arenas of joint action, thus making the Biden presidency, in terms of the traditional partners of the United States, marked between the two frameworks, the traditional coordination with Washington, and the framing of the increasing dangers due to the transformations with their different addresses regionally and internationally.

The Middle Eastern allies of the United States have become aware of the mechanism of the new American policies, and based on the rationale in dealing with the strategies of the American administration led by Joe Biden, they have relied on what can be called bypass policies. With Iran, instead, they let the US administration reach the place it wants in the nuclear agreement, but at the same time, they adopted a political mechanism based on protecting their strong security and strategic interests, pending the development of policies in Washington. Accordingly, it is noted that the Israeli escalation in Syria against Syrian and Iranian targets, as well as the state of escalation in Yemen taken by the Saudi coalition forces, in addition to the anti-resistance team in Lebanon, which adopted confrontational policies against Hezbollah.

All of the above gives us a clear idea about Washington’s traditional allies, who decided to stand firm in their positions and undertake the tasks of protecting their national security, without interfering directly in Washington’s policies. Despite this, the current US administration does not want to lose these people, because it realizes that the loss of its traditional partners will have a significant impact on the internal public opinion in the United States, as well as on its international balance, especially in light of the feverish competition between the United States, China and Russia.

On the other hand, the majority of regional and international powers, which receive American security guarantees, are not bothered by the concerns surrounding Russia and China, in terms of the theory of filling the American vacuum in the Middle East, depending on the American withdrawal from multiple files, but there is a framework that may be a basis for the scenario of diversifying relations And engineering new Middle Eastern alignments, whose main objective is to obtain security, political and military guarantees that fulfill conditions for long-term stability. Previously, economic sanctions have prompted US security partners to diversify their relations, however, with the exception of Israel, the resort to Russia and China for weapons is on the increase.

From the foregoing, it is understood that the partners of the United States have increased concerns about dependence on Washington for the supply of defensive weapons, and therefore it is understood that the transition to Russian or Chinese weapons is governed by two main factors, the first is that the restrictions imposed on Russian or Chinese weapons are not as difficult as the restrictions imposed by The United States, and the second is that the shift to other suppliers reflects the reality of the multipolar world, in which Russia and China have become active and influential in the process of taking Middle Eastern policies. Israel, especially in the energy field, China, for example, imported nearly three times as much crude oil from the Middle East as the United States in 2021.

But on the other hand, despite the American shifts and its consistency towards Asia, it cannot be denied the fact that the United States still enjoys a political, military and economic presence in the Middle East; It is an influence that has many actors and effects, but there are those who read the erosion of American confidence in Washington’s partners, within the framework of undermining American efforts to respond to the growing Russian and Chinese influence in the Middle East, and in the face of the increasing demands and limited resources in the next stage, Washington realizes, that it must act more wisely in their obligations, and with greater consistency in pursuing them, lest their guarantees be unreassuring to their traditional partners.

In the near term, whether Biden returns to the nuclear agreement with Iran or not, there is no American commitment in the region more important than a pledge to help partners in the face of the “growing Iranian threat,” even if this threat does not reach the level of a nuclear weapon, especially since the high oil prices It extends more money to Iran’s coffers. Whatever how U.S. officials call their commitment — “firm,” “steadfast,” “tough,” or any other such diplomatic term — Washington standing with its old partners is the best way to maintain credibility and deter adversaries.

In conclusion, it can be said that the majority of Middle Eastern countries, and based on their reading of American policies and the international scene, that the United States is moving towards reconsidering its position in the Middle East, which makes re-evaluation inevitable, despite the fact that the scope, size and purpose of the American transformation are not It is still a matter of debate, but there is a willingness for this transformation on the part of the governments of some countries in the region, but this willingness is accompanied by many discrepancies, in addition to the wishes that any new parties entering the Middle East would provide them with similar security benefits, but at the same time it is accompanied by a conscious awareness That the United States remains its preferred and indispensable guarantor .

What can be concluded is that the complex defense relations between Washington and its Middle Eastern partners have often masked a deterioration in political relations, obscured a shifting strategic logic, or obscured unconventional security challenges, and when views of threats or policies for dealing with these threats differ. Washington always initiates defense consultations or so-called strategic dialogues to calm differences. However, this method, which is used as a means of reassurance, exacerbates problems in the relations between the two parties, by circumventing rather than addressing the strategic gaps and the growing political tension. .