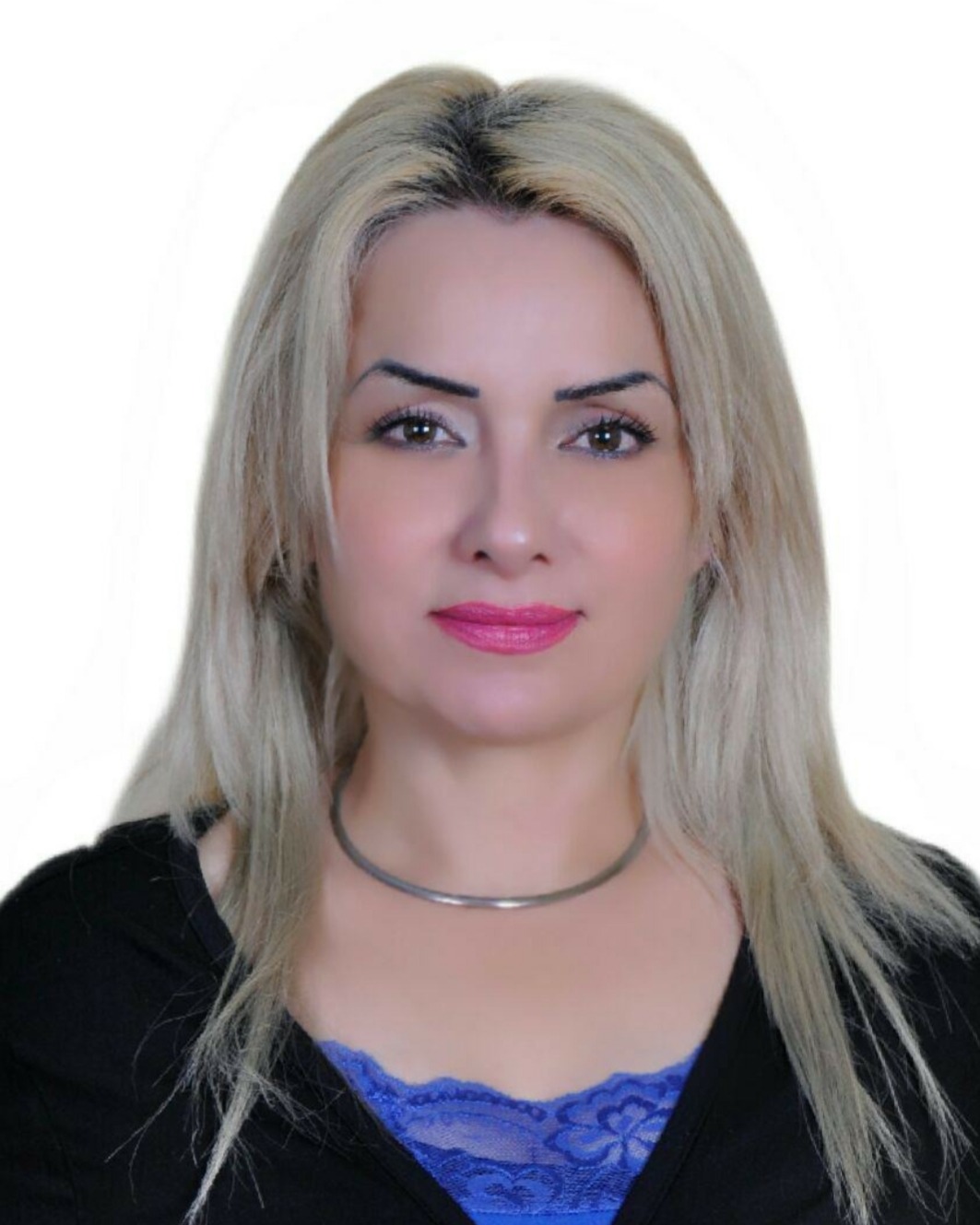 The signing of the “Joint Comprehensive Plan of Action” between the “5 + 1” in 2015, and the entry of the Islamic Republic among the great powers of China, Russia, France, the United Kingdom, Germany and America, during the era of President Barack Obama, who assumed by the files of former American politicians the important and regional role of the Islamic Republic Iran and the possibility of its nuclear superiority and its ability to manufacture nuclear weapons threaten the Zionist entity, and thus America.

A period of calm and tranquility in the time of Barack Obama, but the one who triggered this calm and the Iranian commitment to limiting nuclear activities, President Donald Trump and his withdrawal from the nuclear agreement in 2018, confirms that the correct reading of the importance of the increase in Iranian influence in the region will pose a threat even to the United States through competition, according to the site Geographical proximity and distance from the daughter of Israel with what is being dealt with in the foreign policy regarding the regional and international situation of Tehran and the extent to which it can obtain the first place in exporting gas instead of Russia, especially since the issue of fuel constitutes the tank and the main engine for many economies.

Let the issue of reviving the nuclear agreement begin, and for the United States, through its President Joe Biden, to negotiate a return to the agreement on the basis that the United States of America will lift economic sanctions on Iran, as well as the issue of Washington’s inclusion of the Iranian Revolutionary Guards as a global terrorist organization, which called for the status of the American Central Command as an organization Terrorism by Iran, but the US Senate opposes and prohibits the Biden administration from removing the terrorist designation of the Iranian Revolutionary Guard in exchange for reviving the deal.

Several scenarios are proposed by the actors, each in the direction of the interest required by the internal and external conditions of countries, but the most dangerous scenario for the United States and Israel is that the Islamic Republic of Iran is the winning scale, according to two things:

First: If the nuclear agreement succeeds, it will be a great victory for Tehran before its people and the world, specifically its allies, and from the United States’ point of view it will increase its military and economic influence in the Middle East, and the world in general.

The second fact is that the negotiations regarding the Iranian nuclear agreement will fail, and thus the increase in the capacity of its nuclear program, to the levels of manufacturing chemical and nuclear weapons as protection against a possible US or Israeli military strike, as well as the increase in Iran’s existential influence in the Palestinian, Syrian and Lebanese arenas, which will cause a regression in Israeli moves. in the regional area.

Although the previous and subsequent nuclear negotiations collide with the decisions of the US Senate and Israeli officials, the Islamic Republic of Iran is well aware of the real efforts to slow down the final decisions of the nuclear agreement with regard to Iran’s rightful demands. Washington’s policy of maximum pressure will disappear if Iran continues to rise and break the sanctions by heading towards Russia, China, Venezuela and many other countries that oppose US policy in the region, and despite all the changes imposed on Iran, it was able to force Washington to negotiate, and this in itself A victory for Iranian politics.

«The scene of conflicts». Syrian settlement in accordance with international…

Moroccan presenter Sofia Saidi gets the best 2022 Arab presenter in…

«The scene of conflicts». Syrian settlement in accordance with…